The Conference of the Parties (COP26) United Nations Climate Change Summit planned for November 2020 in Glasgow has now been postponed until November 2021.  More details of the roles that Glasgow Q 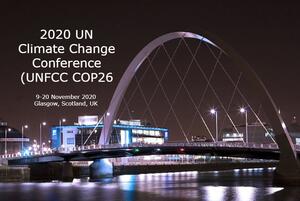 In November 2021, the United Kingdom will host the Conference of the Parties (COP26) United Nations Climate Change Summit in Glasgow. 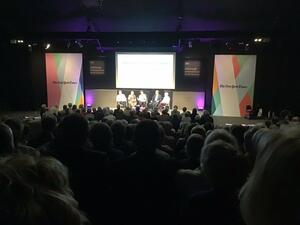 Over 700 people attended  the

Nuala Watt is a Member of Glasgow Meeting. 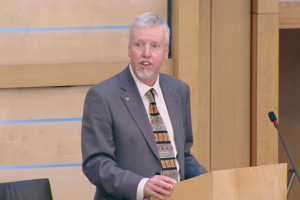 Time for reflection at the Scottish Parliament
Wednesday, 2 October 2019 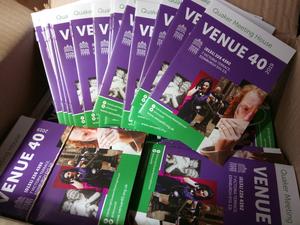 For the 31st year, Quakers will turn the Edinburgh Quaker Meeting House in Victoria Terrace into Fringe Venue 40, offering shows, workshops and a café, and raising money for charity. 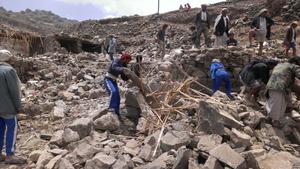 Quakers challenge the practice of using public money to support arms manufacturers, even if that money is targeted at secondary areas such as training and development. 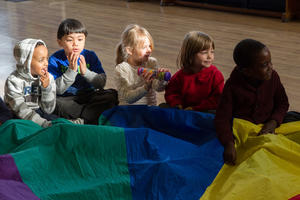 Quakers in Scotland are welcoming a change in the law to move Scotland to become a more non-violent nation. 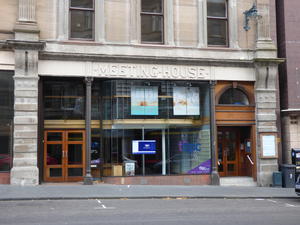 Exciting news from Dundee Meeting!  As our Meeting House is inaccessible for those with mobility problems and we have had long lease tenants on the ground floor, 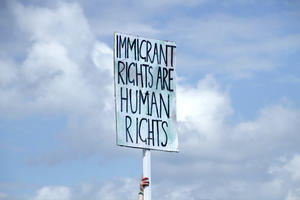 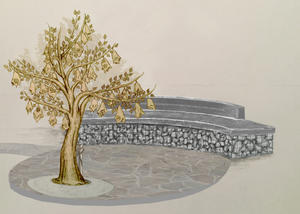 Quakers in Scotland are asking MSPs to support a proposed Conscientious Objectors memorial in Princes St Gardens, Edinrburgh, which will be debated in the Scottish Parliament on Wednesday 5 Decembe