Working towards economic justice in Scotland 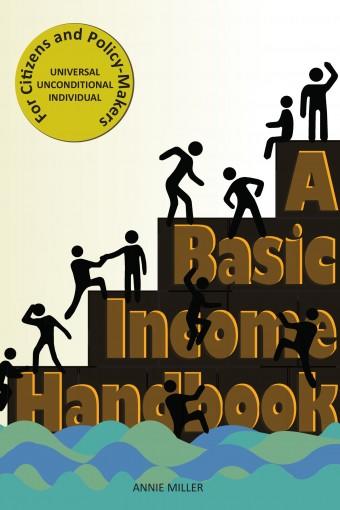 Friends will be aware that GM’s Parliamentary Engagement Working Group (PEWG, previously known as the Parliamentary Liaison Function Group) organized a symposium on economic justice in Leith last October, which attracted over 200 participants.  I described in the last issue of The Scottish Friend the follow-up seminar, which identified the following priorities for our work:

The PEWG has now agreed that by adopting the second of these we shall automatically be tackling part of the first.  The replacement of parts of our outdated taxation and social security systems by a Citizen’s Basic Income is already adopted policy of the Scottish Green Party and has support of many on the left of Scottish politics and even some on the right.  Should Scottish Quakers adopt it as one of our chief recommendations for creating a fairer and more equal Scotland?

Basic Income is an unconditional, non-withdrawable, tax-exempt income for every citizen as a right of citizenship.  It is a radical alternative to key elements of the current social security system, which, having developed piecemeal over the years, is ramshackle and does not fit a fair and equal society which values human rights and dignity.  We understand that the Councils in Fife, in the City of Glasgow and in North Ayrshire have expressed their willingness to host BI Pilot Projects.

We urge all Scottish Quakers to learn more about Basic Income so that you can contribute to the debate as it develops.  Annie Miller, a retired economics academic and member of South East Scotland Area Meeting, has been working on the subject for years and is publishing a book on her work in July (A BASIC INCOME HANDBOOK from Luath Press Ltd www.luath.co.uk £12.99).  She has produced a briefing paper as a quick introduction for those who know little about it.  This is obtainable from me or any other member of the PEWG.  We would encourage all Scottish Quakers to learn more.  A very readable and already published introduction (which Annie also recommends) is Basic Income: And How We Can Make It Happen by Guy Standing from Pelican £8.99.