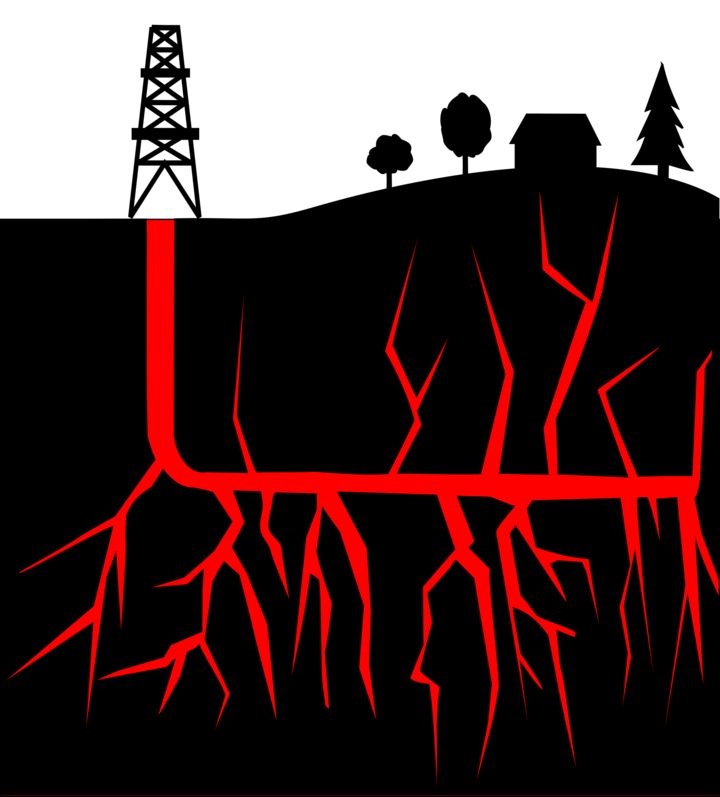 Quakers in Britain welcome the decision by the Scottish Government to ban fracking. They say the decision is a key step in tackling the climate crisis.

Led by faith to cherish the Earth for future generations, Quakers have been calling for action to keep fossil fuels in the ground. This includes a ban on fracking for shale gas and oil, and underground coal gasification.

Quakers in Britain stopped investing in companies that extracted fossil fuels in 2013, and over a quarter of regional groups have followed suit.

More than 60,000 people, including a number of local and area Quaker meetings, responded to the Scottish Government’s four-month consultation on fracking, with 99 per cent opposing the technique.

Energy minister Paul Wheelhouse confirmed that the Scottish Parliament will vote on the issue this month. He said a three-year ban on all test drilling for unconventional oil and gas sources will remain in place indefinitely. Many people in Scotland had called for this ban in January 2015, despite intense pressure from industry and some SNP ministers to approve exploration.

The UK Government has given the go ahead for fracking in England. Marking Quaker Week, some Quakers in Britain have raised the issue with their MPs. Many have protested at proposed fracking sites. For instance, Quakers from Lancashire, Yorkshire and across the north regularly hold a peaceful Meeting for Witness (as Quaker worship and action is known) at Cuadrilla's fracking site at Preston New Road, Lancashire.

Mairi Campbell-Jack, Scottish Parliamentary Engagement Officer for Quakers in Britain, said, “Quakers in Scotland are led by faith to oppose fracking, and are delighted that the Scottish Government has listened to our voice. We recognise that climate justice is far from achieved, and would urge all governments in the UK to work towards realising this goal.”

Meeting for Sufferings, Quakers’ representative body has said, “The UK needs to be investing in efficient and renewable energy, and reducing demand, not in additional fossil fuels. Fracked gas is not the low-carbon solution some suggest that it is and is incompatible with tackling the climate crisis. It is destructive of the environment, land and communities."