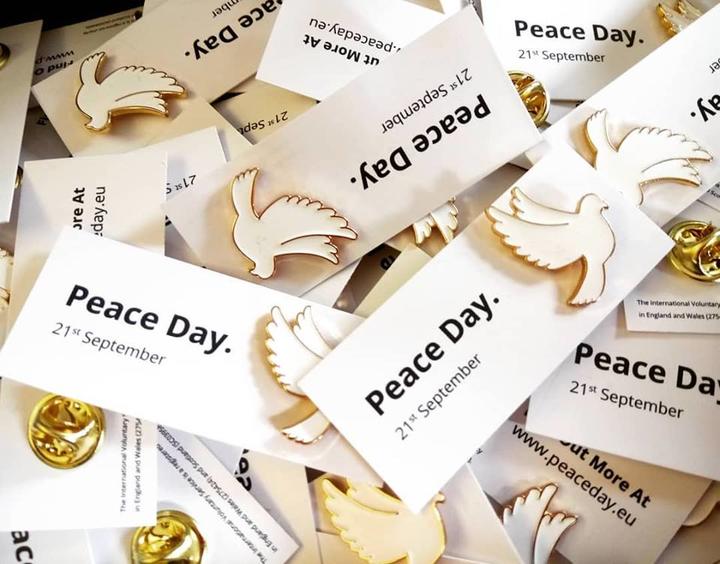 Quakers in Scotland welcome the Members Business Debate on the UN International Day of Peace 2018, taking place on Tuesday 18 th September. We congratulate Bill Kidd, MSP on securing this important debate. (Full text of the debate is now available from the Scottish Parliament Official Report.)

Quakers are perhaps best known for their peace testimony, a central part of our work since the 1650s. It is an extension of our belief that love is at the center of existence, and all human life is of equal worth. It has led Quakers to refuse military service and work creatively for peace, developing alternatives to violent conflict, at both interpersonal and international levels. We were jointly awarded the Nobel Peace Prize in 1947 and Quakers have been active, behind the scenes, in the UN since its inception. We continue to have a presence in the Quaker United Nations Office in New York, and Geneva.

Peace education is fundamental to children’s rights. It can include meditation and mindfulness, peer mediation and developing critical thinking and citizenship skills. It equips young people to build peace at the internal, interpersonal and international levels and bring these skills into their future lives.

Quakers’ faith leads them to believe that peace cannot be achieved unless there is also social justice. We firmly believe that peace education for all, is central to creating a future Scotland which both peruses and models peace and justice, on an international, national, local and individual level for visitors and citizens alike.

We believe that Scotland can be a country that leads others in peace, but peace far from being passive is an active thing, that has to be pursued, encouraged and, performed on a continual basis to exist. There is a difference between merely keeping the peace, and actively encouraging conflict resolution.

Now more than ever, when the world appears to be dividing on so many levels, becoming less tolerant and compassionate, we believe it is for the representatives of Scotland to make a commitment to learning about, and modelling peace as a first step to becoming world leaders in this area.

To the extent that the blessing of peace is achieved by humankind, it will not be achieved because people have outraced each other in the building of armaments, nor because we have outdebated each other with words, nor because we have outmaneuvered each other in political action, but because more and more people in a silent place in their hearts are turned to those eternal truths upon which all right living is based. It is on the inner drama of this search that the unfoldment of the outer drama of history ultimately depends.