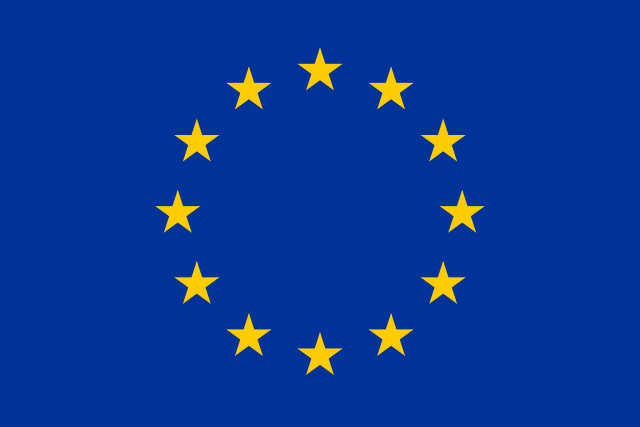 Quakers were among seven member churches of Action of Chuches Together in Scotland who met in Edinburgh on Monday 4th July to share initial thoughts, questions and concerns over the UK’s withdrawal from the European Union. The Rev Aled Edwards, Chief Executive of Cytûn (Churches Together in Wales), travelled especially to participate in the meeting and explain reaction in Wales.

Concern was expressed about the uncertainties facing EU citizens in the UK and British Citizens in the rest of the EU The way much of the debate was conducted, leading to instances of racist and xenophobic abuse and through the use of what has subsequently been acknowledged to be misinformation, was criticised.

Looking forward, participants agreed that the values of the Gospel must be upheld and that the priority of all, politicians, churches and wider society alike must be to promote the necessary conditions for human flourishing, including access to education, health care, family life, justice, security and peace.
Participants committed themselves to continuing ecumenical engagement with churches and other organisations across Europe, including the Conference of
European Churches, recognising that Scotland remains part of European culture and society irrespective of political decisions.

The meeting concluded by resolving to plan for a conference to be held later in 2016 which could explore the role of the churches in addressing the issues facing society which surfaced, explore more deeply the Christian understanding of unity and seek to find ways of offering Gospel insights within the ongoing public debate.